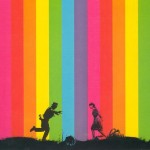 All movie-watchers indulge in their own pet obsessions. Maybe you watch for plot twists; your sister watches for gorgeous soundtracks; your dad for the quotable one-liners; your mother for her Hollywood crushes; and your college roommate watches for goof-ups he can skewer later in ironic Youtube videos. As for me, I obsess over cinematic color theory. As a visual artist and photographer, I cannot resist analyzing how movies use colors in clothing, sets, and lighting to set the tone for a scene. Color spans numerous factors—temperature, hardness, intensity—but I will focus on the factor most easily identifiable by a layman: hue.

Before we dive in, a bit of color terminology for the uninitiated: Hue refers to the actual color portrayed (it may be pale or dark, dull or intense, but it is red, not yellow). Colors can combine in all sorts of fascinating ways, but one of the most common pairings involves “complementary” colors: each primary color with the secondary color formed by combining the other two primaries: 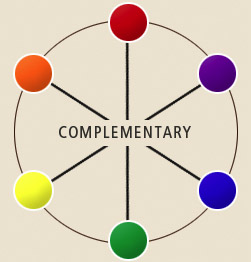 These combinations probably bring to mind events or organizations you know well, like Christmas or your high school colors. People use them all the time, because they pop. Said another way, complementary colors create a sensation of tension, adding energy and excitement. On-screen, complementary color pairs will catch your eye and demand your attention.

Once you start looking for it, you will be surprised how often these three color combinations show up in movie scenes. I initially noticed them in the first Avengers movie. Compare these two scenes from the movie’s opening: 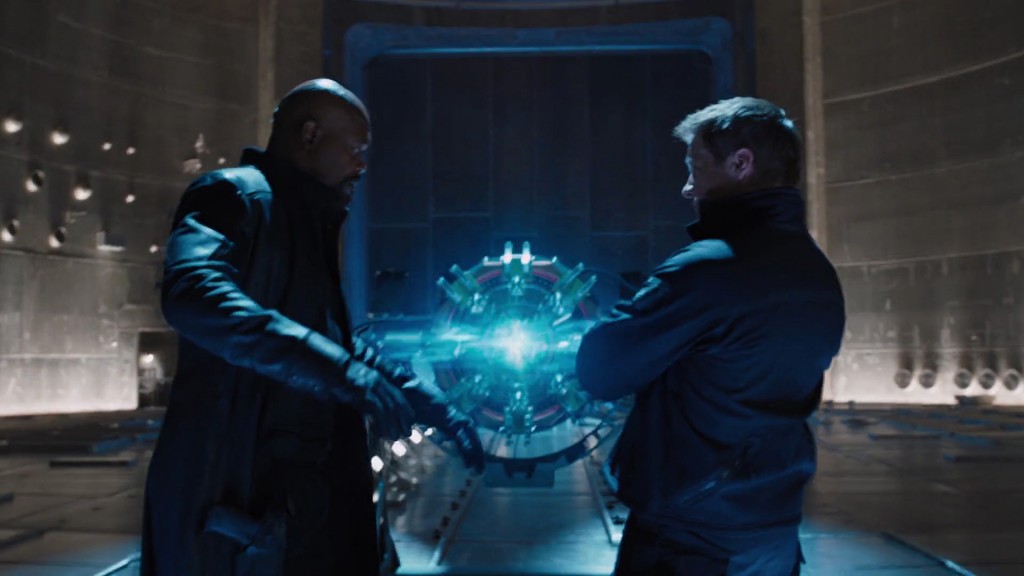 – a relatively sedate scene at SHIELD, no cause to worry. 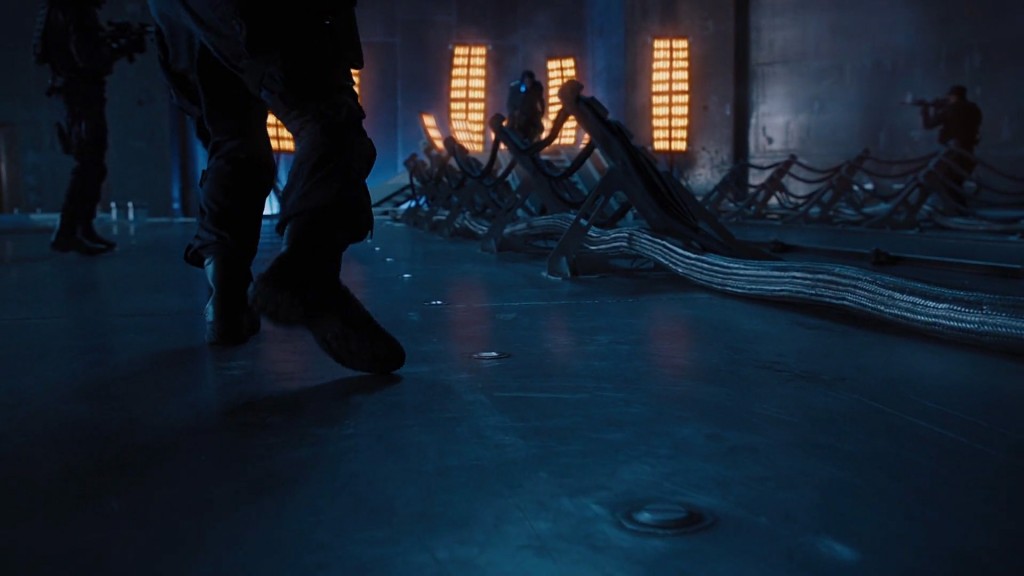 – but with Loki’s entrance, orange lighting bursts into the scene, ratcheting up the tension. The viewer knows, even if subconsciously, that something is amiss.

The red and green complementary pair better suits a piece of realistic fiction, because red and green occur naturally in the environment. They convey organic energy or stress; hence they often appear in relationship-oriented scenes or stories. In Finding Forrester with Sean Connery, a door painted blood-red punctuates the minty green of the title character’s apartment walls. When he and the protagonist conflict, the slab of red features prominently in the background, but as their conversations mellow, the viewing angle slides away from the red objects so a more soothing atmosphere envelops the scene. 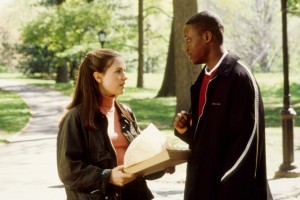 – another good example of a tightly-wound relationship in Finding Forrester. Their red-hued shirts clash with the green trees, charging an apparently tranquil scene with romantic tension.

I watched many a movie before I spotted the purple/yellow combination. Compared with red/green or orange/blue, which map without much difficulty onto believable environments, this complementary pair demands some creativity. Not only do purple and yellow make for a jarring contrast, but they also tend to cast a weird pallor over scenes. I mean “weird” in the technical sense: odd, strange, or unnatural—even alien. What mainstream film would make regular use of such an edgy effect? At last, a friend pointed out the dream sequences of Inception. As one might expect from a masterwork film, Inception makes a subtle, almost imperceptible use of the purple/yellow combination. The gold tone is obvious in the Japanese palace and Cobb’s honeymoon suite:

—but in later scenes, purple enters in a shade so deep as to evade notice…via Mal’s dress:

The unearthly golden tones, placed in unsettling juxtaposition with blackish purple, provide the perfect palette to persuade viewers that all is not right with this character.

Color palettes bear up to this type of scrutiny when the moviemakers have done their job right, because the best films will communicate with audiences through every medium available: not with just the script, score, casting, and acting, but by the very light that allows cameras to capture the story on film. Watch for it, and you will start to notice color combinations chosen as carefully as any painter’s palette.

*Many thanks to movie-screencaps.com for the exhaustive library of images from The Avengers and Inception.

[1] The major exception to orange/blue color patterns in Marvel movies will not surprise you: The Incredible Hulk. Guess which complementary pair it uses instead?

A humble student of art, Whitetail aspires to make and do for the glory of her Lord. Her greatest treasures are her family, friends, and teachers. She writes to flash a bright warning to the world.
View all posts by Whitetail →